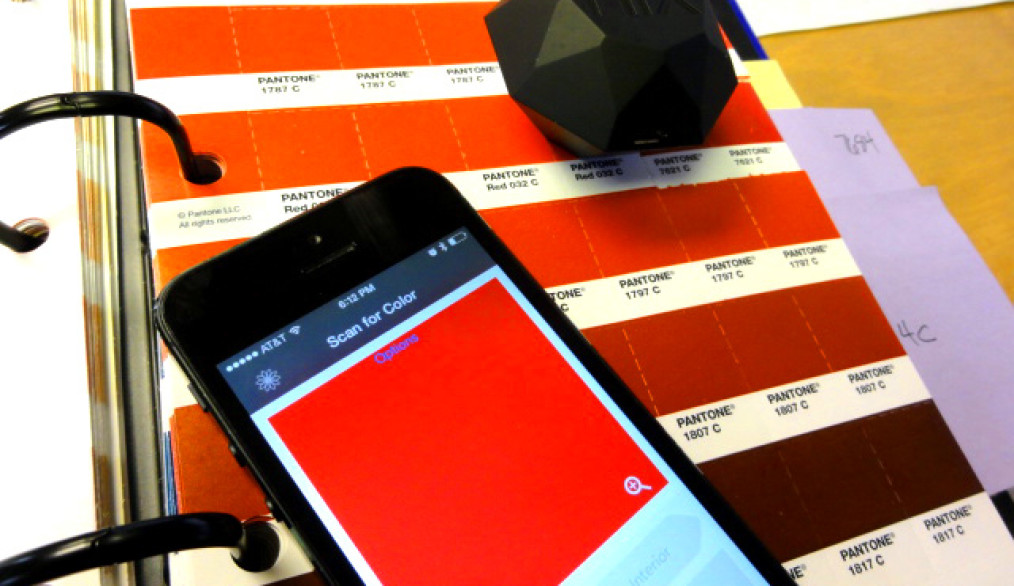 If you have been paying attention to things online in the last couple of years you have heard of Kickstarter.  In a nutshell, practically anyone can come up with an idea for a product and pitch the idea via the Kickstarter site.  The goal is to raise small amounts of money from folks who like the concept and are willing to help bring it to the marketplace.  Obviously there are a ton of duds mixed in with some absolutely amazing products (Occulus Rift sold to Facebook for a billion dollars anyone?).   The individuals who kick in some money are typically rewarded with varying levels of stuff ranging from a $1 “Thanks”, to receiving first run product, to a guaranteed cameo appearance in the million dollar movie being made.  There are plenty of creative rewards for helping suport various projects but, be warned, this is NOT for the risk averse.  You could easily pitch in a couple of hundred bucks to help an artist release their first CD and never actually see the finished work.  So, buyer beware.

One recent project that went through a Kickstarter campaign last fall was a product called NIX Color Sensor.  The concept was to create a small, inexpensive color identification device that could travel anywhere, reliably ID colors and then provide the color match for CMYK, RGB, LAB, Sherwin Williams, Web Colors etc.  By creating a device with it’s own sensor, lighting system and elimination of ambient light sources with a reliable communication channel the NIX device could prove to be very useful for digital printers and wrap shops.

I really liked the idea and thought the risk of losing my money was worth the potential upside of having such a handy little device.  Over the months the NIX hit plenty of snags but the creators stuck with it and pushed through every obstacle.  After 8 months of waiting, my NIX Color Sensor Arrived yesterday.  Here is how it has gone so far…

The device arrived via USPS in a little box and was packaged decently well with no damage.  Initially I could not get it to calibrate or scan a color but a couple of resets with a paperclip and we were rolling. The device communicates directly to the iPhone app via Bluetooth so connection and calibration is crucial (I used an iPhone 5 running iOS 7.2).  My thought was to scan various PMS coated chips and build some color samples by assigning the exact NIX output CMYK percentages. The swatches were built in CorelDraw X5, so as each color was identified I plugged in the CMYK numbers that the sensor called for. No adjusting or tweaking.  The file was converted to a PDF and we went to directly print with standard print settings.

Here is what we ended up with… some were pretty good and some were way off (photo below is a digital picture shot in sunlight).  I specifically picked some intense colors that are difficult for CMYK printing so that would be a significant factor. Surprisingly it hit the Warm Grey 11c dead on the nose.  Overall, I think the NIX could be a good tool in a shop’s color arsenal especially if you do a lot of printing and color matching. It seems to be fairly good at getting close enough right from the start allowing for a faster tweaking cycle for faster final color.  The added benefit of being able to accurately scan a color with a little pocket device and save it with a name / description is pretty nice as well.  At $149 it is well within the means of virtually any wrap shop and it may just save you a ton of time.